Back to all projects

The site is the first in the UK to have laser projection and Dolby Atmos™ as standard in every screen, as well as fully customisable electric recliners and a supersized XPlus screen.

The ‘flying’ video wall is a great example of the complex and intricate installations Trison UK deliver – we were challenged with creating this one of a kind installation for the main lobby by Showcase Cinema and their architects, JTDA. In May 2016 Trison UK began work on the initial concepts for the installation, producing isometric models, concept drawings, 3D renders and test videos.

Running across 6 dedicated screens at the Box Office area, we integrated with Showcase Cinemas live ticket data providing realtime show information and ticket availability, which dynamically updates throughout the day.

Trison UK’s signage.ninja gives the local store manager the ability to manage products and promotions, such as Film Combos (which are a limited time offer) and mark items as sold out/remove items from screen. This central system also allows Head Office to maintain and manage products across their entire estate whilst still allowing local store level updates and changes.

We deliver regular content updates for the continual cycle of movie posters, as well as manage the products and prices shown on the concession stands on behalf of Showcase Cinemas. The service is truly on-going, with our design team delivering new content every week for each individual location.

With a digital signage solution at the cinemas; movie posters, trailers, box office screens and menu boards are elegantly displayed and easily updated. Concession menu board content includes eye-catching, mouth-watering footage of the cinema products – all of which was filmed in-house by Trison UK.

Digital signage at Showcase Cinemas started at their three luxury Cinema de Lux venues in 2008 and in 2009, we continued the roll-out to Nottingham. Following their success, 6 additional cinemas were provided with digital signage, with the new locations being added to the same original system.

In 2008, our work at Showcase received the very prestigious AV Award of “Digital Signage Project of the Year 2008” and was a finalist for “Best Use of In-Store Marketing Technology” at the Retail Systems Awards 2008.

And in 2009 Trison UK was a finalist for two more awards: the Digital Signage categories at the Retail Business Show and Apex Awards. 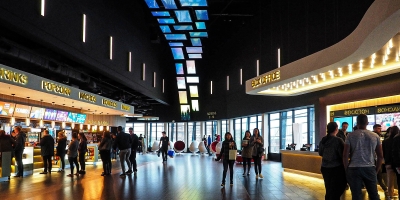 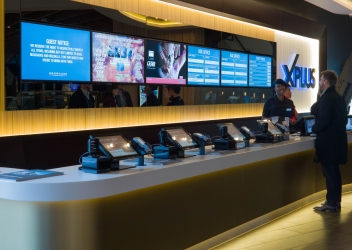 This fantastic cinema is a testament to the investment that Showcase Cinemas continue to make in providing the very highest quality experience for cinema-goers in the UK. Our whole team are extremely proud to be involved in delivering this unique and amazing project. 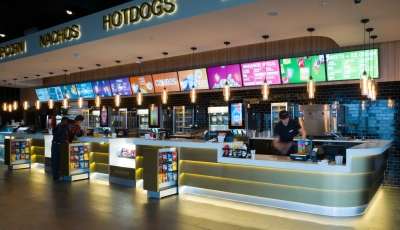 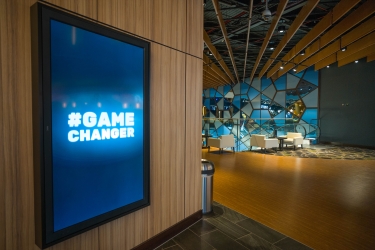 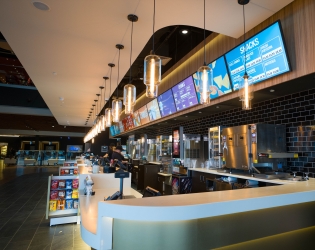 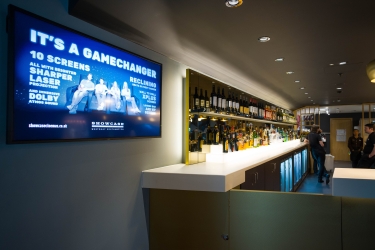 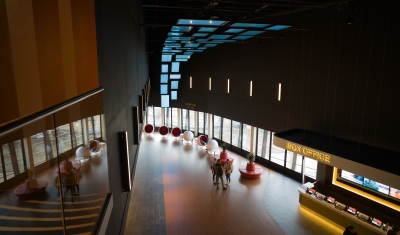 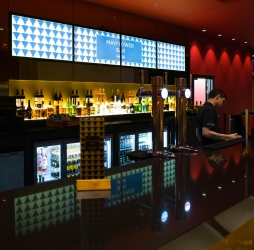 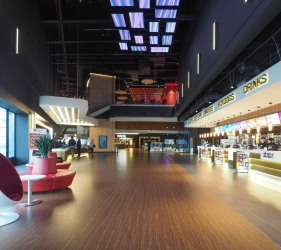 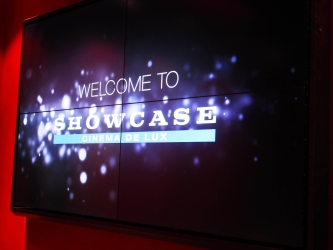 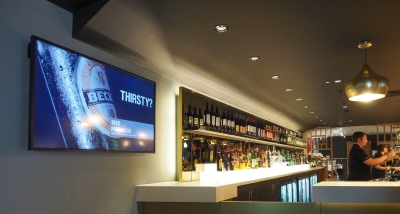 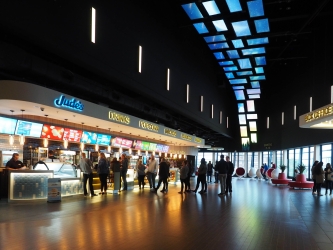